Stefan Olander, VP of Digital Sport from Nike, and Ajaz Ahmed, CEO of the world’s largest digital agency, have put what they’ve learned on their journey in Velocity to pass to anybody not satisfied with the same old routine. 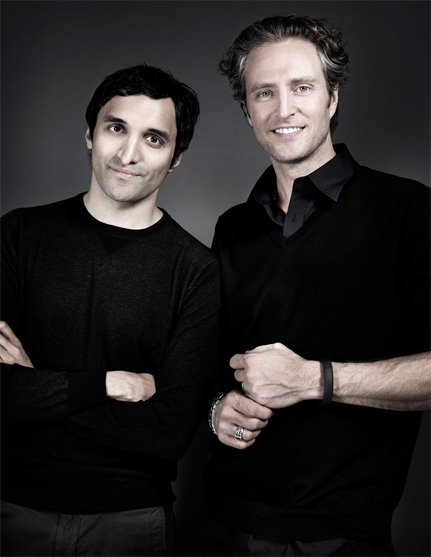 Stefan is the Vice President of Digital Sport for Nike. He oversees the company’s global strategy for how digital technology will help athletes get better. Over the past 15 years Stefan has been a core contributor in evolving Nike’s consumer connections across the globe.

Ajaz is the Founder and CEO of AKQA. He founded AKQA when he was 21 to create an ideas and innovation company that would help organisations embrace the digital revolution. Ajaz founded AKQA with the values of ‘innovation’, ‘service’, ‘quality’, ‘thought’. Seventeen years later he is in the same job and AKQA has the same values. AKQA is the largest and most awarded company in its field with over 1,000 employees worldwide.